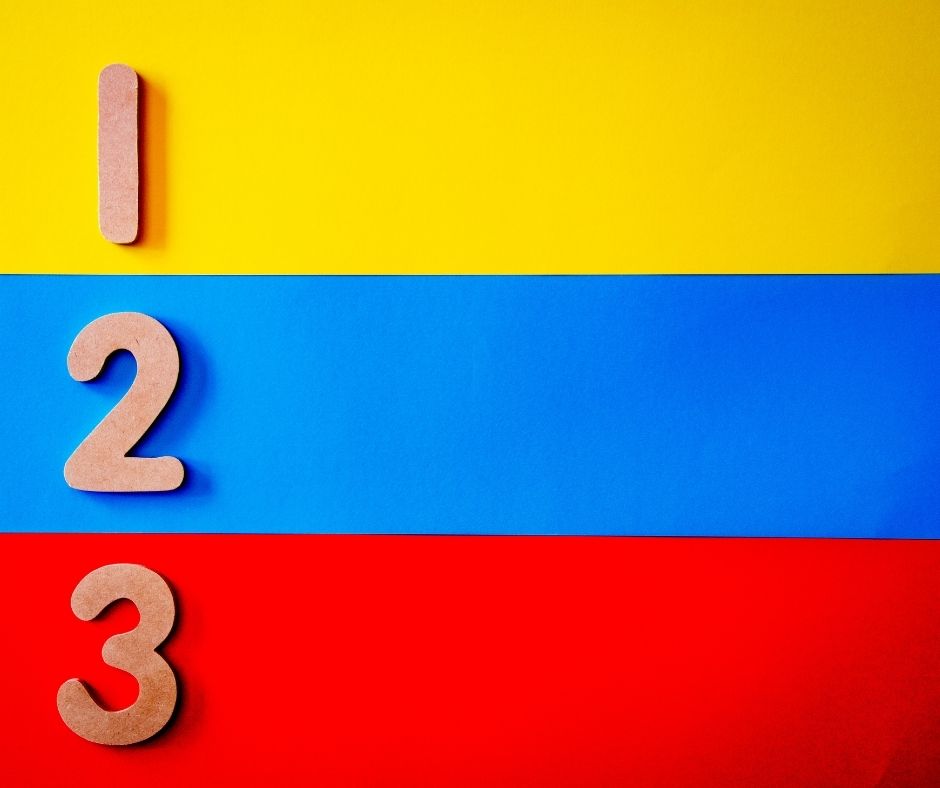 The COVID-19 pandemic has completely disrupted our liturgical life. And that disruption has uncovered some previously unspoken assumptions about liturgy and the rites for catechumens. In a recent article in America magazine, for example, Anthony R. Lusvardi, SJ, writes about his struggles with presiding at streamed liturgies.

The main point he wants to make is that streamed or televised liturgies are problematic because they turn us into watchers instead of participants in the liturgy. His solution, which not everyone will agree with, is to continue to allow streaming of the Liturgy of the Word but to end the transmission before the Liturgy of the Eucharist begins.

He justifies his proposal by citing the dismissal of the catechumens before the Liturgy of the Eucharist. He writes, “The Liturgy of the Word is a time of teaching and instruction, something that can be done, if imperfectly, via TV (or Wi-Fi).”

1. The Liturgy of the Word is worship, not instruction

That’s what I mean about uncovering unspoken assumptions. If not for the pandemic, it would have never occurred to me that a Jesuit priest (and the editors of America) would consider the Liturgy of the Word to be a time of teaching and instruction, implying that the assembly would be somewhat passive—like catechumens—while the instruction is delivered to them.

That is not, in fact, what the church teaches. The Constitution on the Liturgy says:

Mother Church earnestly desires that all the faithful should be led to that fully conscious, and active participation in liturgical celebrations which is demanded by the very nature of the liturgy. Such participation by the Christian people as “a chosen race, a royal priesthood, a holy nation, a redeemed people (1 Pet. 2:9; cf. 2:4-5), is their right and duty by reason of their baptism. (14)

The entire priesthood of Christ, not just the ministerial priesthood, is to engage fully and actively in the entire liturgy. It is not possible to say that the Liturgy of the Word allows for a passive role in the celebration and only the Liturgy of the Eucharist requires full and active engagement. “The liturgy of the word and the Eucharistic liturgy,” says the Constitution, “are so closely connected with each other that they form but one single act of worship” (56).

2. The catechumens are dismissed to share joy, not to receive instruction

What really caught my attention, however, was Fr. Lusvardi’s description of what would happen when the streamed Liturgy of the Word is brought to a close. He suggests that the broadcast continue, not with Eucharist, but with “further instruction—as happens when the catechumens are dismissed in R.C.I.A.—cutting away from the Mass and giving others a chance to comment on some aspect of the readings, the liturgical season or the saints of the week.”

Here I am not so surprised at the unspoken assumption. It is a common misunderstanding to think that the catechumens are dismissed from Mass for “further instruction.” But this error is not consistent with church teaching. The Rite of Christian Initiation of Adults says after the dismissal, “the catechumens remain together to share their joy and spiritual experiences” (67 A).

The training of the catechumens is to school them in how to participate more actively, not passively, in the liturgy. They continue their training not by receiving instruction but by actively sharing their joy and spiritual experiences.

Nowhere is it indicated that the catechumens are instructed as part of their dismissal. Indeed, if the catechumens are to learn anything in the Liturgy of the Word, they are to learn how to give “outward expression in actions, gestures, and words.” They learn to do these things through the example of “the participation of the faithful in the Liturgy [which] increases to the degree that, as they listen to the word of God proclaimed in the Liturgy, they strive harder to commit themselves to the Word of God incarnate in Christ” (Lectionary for Mass, Introduction, 6).

In other words, the training of the catechumens is to school them in how to participate more actively, not passively, in the liturgy. They continue their training, once they are dismissed, not by receiving instruction but by actively sharing their joy and spiritual experiences.

That is, they (like the baptized disciples at the end of Mass) are dismissed to evangelize (see also RCIA 75.4).

3. It is counterproductive to “dismiss” catechumens from streamed liturgies

When we watch Mass on a screen, even if we say the prayers out loud, make all the gestures, and sing the responses, we are watching, not participating in the way the church intends. Sacraments are incarnational, meaning they must be embodied. The Body of Christ, both physical and spiritual, must be present, together, to offer the sacrifice of the Mass.

Even so, there are many good reasons why, during the painful separation we all feel because of quarantine, streamed liturgies are a spiritual benefit. I do not agree with Fr. Lusvardi that we should stop doing them or stop them after the prayers of the faithful.

But neither should we pretend that we are actually at Mass, participating as the Body of Christ in the divine liturgy. And if we are not at Mass, there is no reason to dismiss the catechumens as though they are somehow participating in actual liturgy.

In the Liturgy of the Eucharist, the baptismal priesthood, along with the ministerial priesthood, joins with Christ to offer a sacrifice of praise to our loving God. Since the catechumens are not yet royal priests, they cannot offer the sacrifice. (This, by the way, is the reason the baptized candidates should not be dismissed.)

Why this matters for RCIA teams

In a streamed liturgy, the only people offering the sacrifice are those baptized people who are in the room at the time of the celebration. The reason this is important for RCIA teams to struggle with is because of what we are teaching the catechumens by our actions.

If our parishes treat the Liturgy of the Word as a time of instruction, the catechumens will learn to be passive recipients in the liturgy. Instead of envisioning the scriptures and the homily as instructional moments, we need to realize these are true encounters with the Risen Christ, present in the word, the assembly, and the minister.

If during the time after dismissal, we take the lead and instruct the catechumens, they learn to be passive recipients of religious education instead of active participants in their own encounters with Christ, sent to announce the good news.

And if during streamed liturgies, we pretend watching is the same as participating, the catechumens will have a more difficult time learning the difference between watching and participating when we return to actual celebrations of the Body of Christ gathering for sacred worship.

What assumptions about the RCIA have you uncovered during this time of Pandemic? How are you addressing them with your parish? Share your thoughts in the comments below.

Photo by Magda Ehlers from Pexels