Scroll down to learn how you can access a one-hour video training on RCIA catechesis, usually $75.00, for just $7.00

How I learned how to catechize at different levels

I’m so glad you took advantage of this audio training. I think understanding the different levels of catechesis in the RCIA process is a game changer. Once you listen to this audio training, you are going to think of RCIA formation in a whole new way. 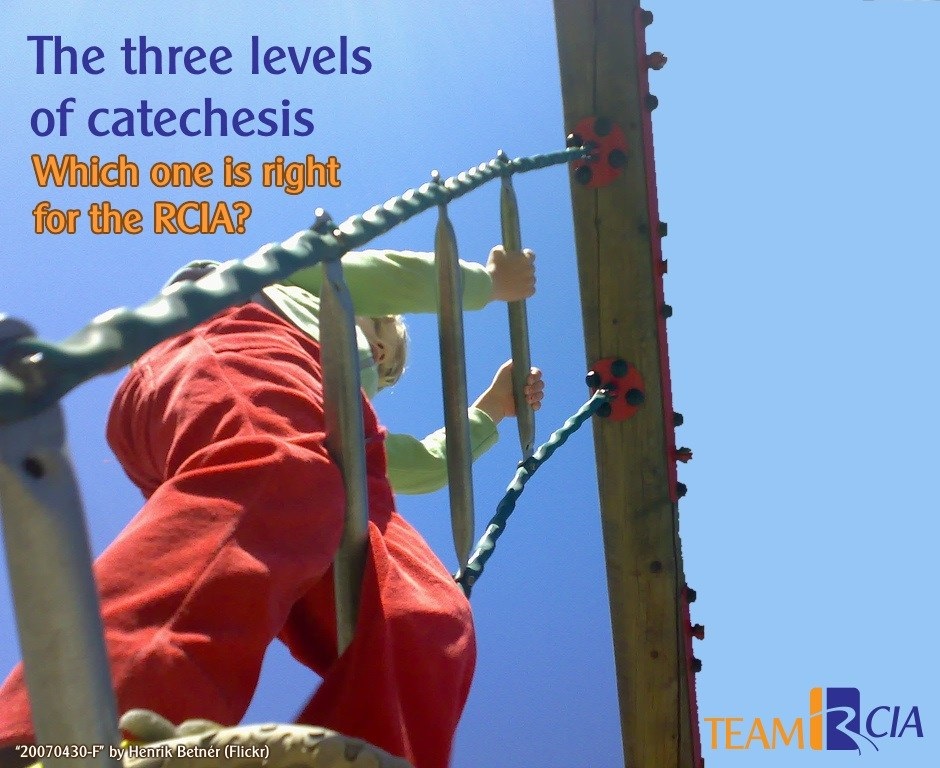 Understanding how to catechize at different levels really became clear to me the year I met Tom. Tom was a Methodist, married to a Catholic, who wanted to become Catholic himself. His father was a retired Methodist minister, and Tom had been going to church all his life. After he got married — 15 years previous to when I met him — he started coming to Mass with his wife every Sunday. They were raising three beautiful daughters, and Tom had been to parent preparation sessions for infant baptism and first Communion — three times each. Tom was an avid reader of Scripture, and he knew quite a bit of the Bible by heart.

That same year, I also met Josie. Josie had led a hard life. She was sober when she came to us, but she had formerly abused both drugs and alcohol. She seemed depressed and unhappy when I met her. I asked her what her faith life was like, and she told me she thought Jesus was “a nice man,” but she didn’t really know much about him.
I’m sure you have had similar experiences, and a lot in between. The challenge for RCIA teams is always to discern the level of catechesis seekers require. If we do something at the basic level Josie needs, Tom will be bored. And if we give Tom the formation he needs, Josie will be lost.
The General Directory for Catechesis identifies three levels of catechesis, and every RCIA team member needs to know the difference, and what the formation process is for each level.

In the audio training (link is above), we walk you through each of those levels and what they mean for RCIA teams. But there is a LOT more to say about formation once we start thinking about it this way.

So we have also created a one-hour video training that goes deep into the nuts and bolts of RCIA formation using these three levels.

What you will learn

Specifically, we cover these big questions:

I’ll make you a deal…

Usually, this training sells for $75.00. But because you signed up for the audio training, and we really want you to get the most possible benefit out this, we’re going to let you into the one-hour video training for only $7.00.

That’s not a typo. It’s really only $7.00 for you.
In return, I only ask that you block out an hour on your calendar when you can really watch the video and absorb the information we share with you. It’s good stuff, and it’s important stuff, and I don’t want you to think that because we’re practically giving it away that it’s “cheap.”

If you really master these three levels of catechesis, you will change the hearts of your seekers. They will become lifelong disciples through the power of the Holy Spirit working in you.
If you’re in, just click the button below! 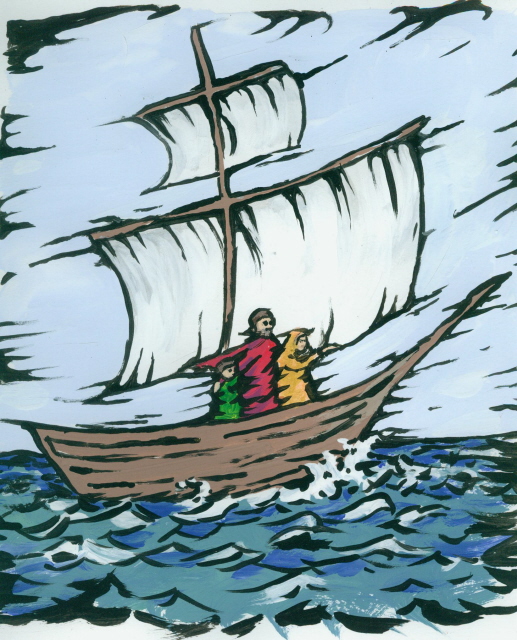 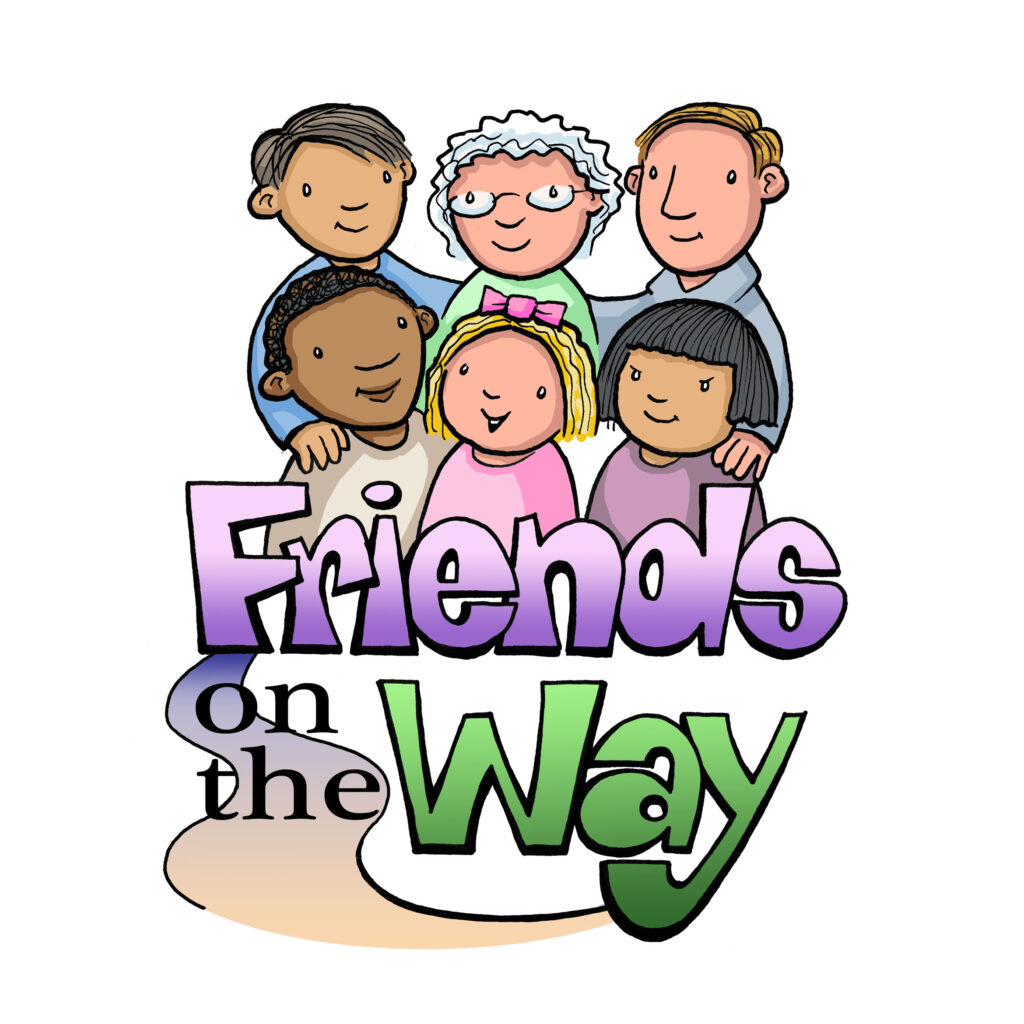 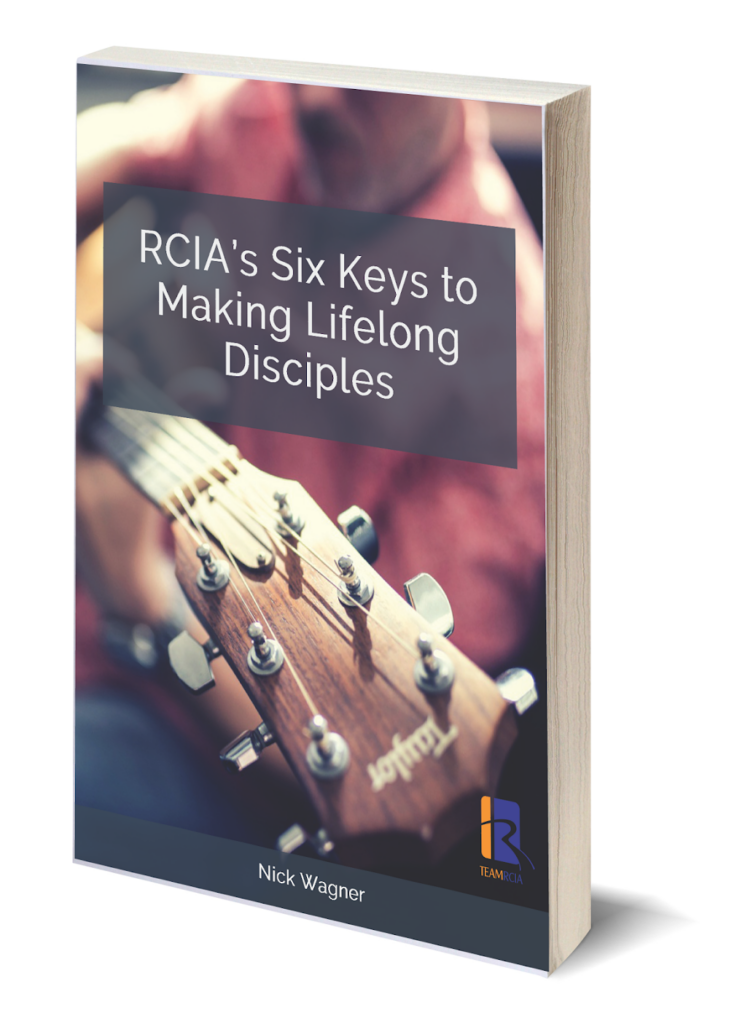