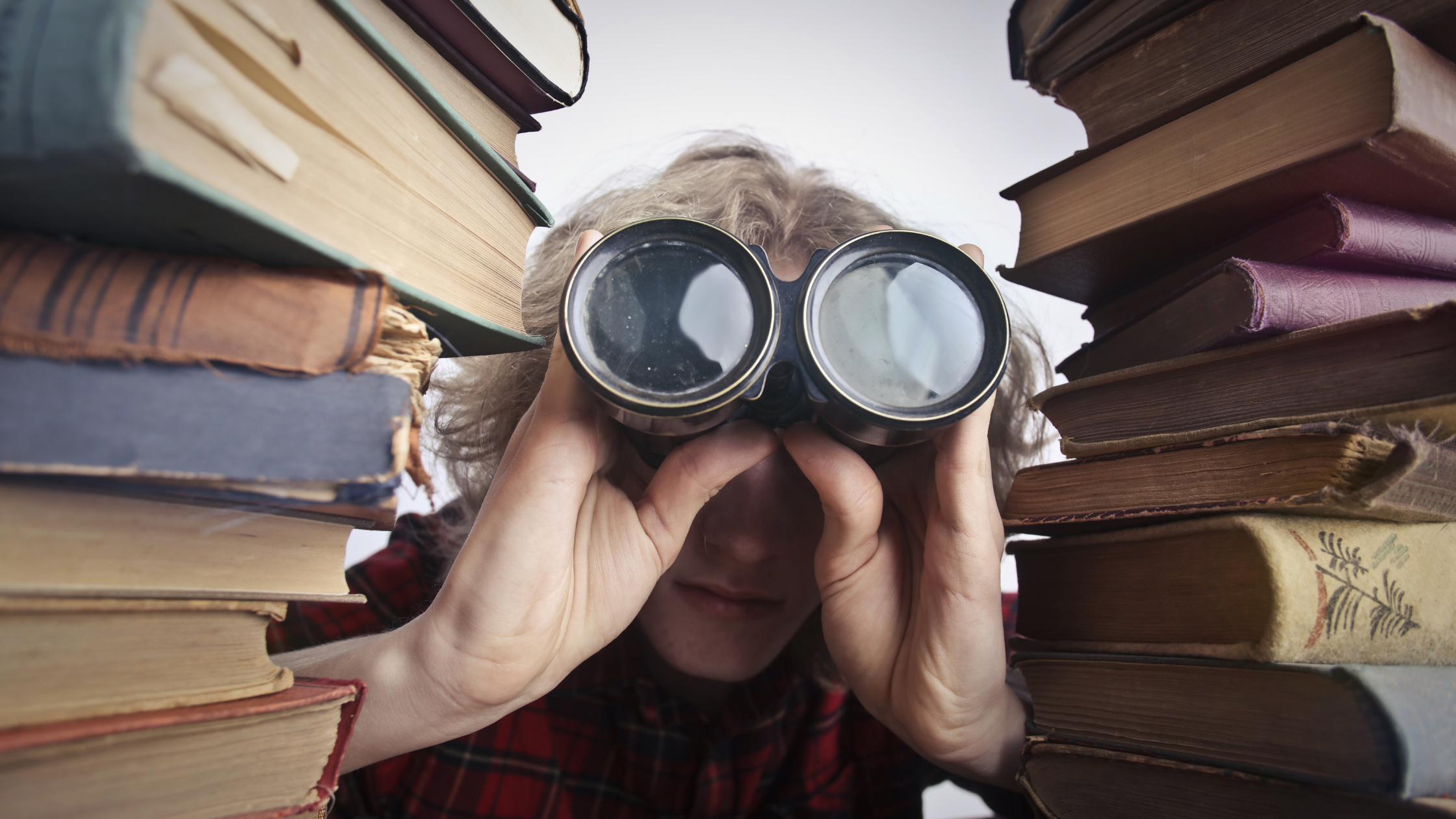 In a previous post, we looked at Joe’s baptism. Joe, a long-time choir member, had finally reached “the fullness of time” in his heart and moved out of his old life into new life in Christ through the waters of baptism.

There are many things that brought Joe to that point in his life, but the penultimate preparation for his final conversion was the celebration of the three scrutinies during Lent. To understand how the scrutinies work to prepare catechumens for initiation, we have to remember the paschal baptismal theology of Romans 6 that is proclaimed at the Easter Vigil and enacted in the celebration the initiation rites:

From the moment of their initial contact with Christians, the now-elect have been undergoing a transformation. Through repeated and ever-more-intimate encounters with Christ, the elect have undergoing a gradual spiritual conversion. That conversion amps up significantly in Lent as the elect begin “the final, more intense period of preparation for the sacraments of initiation” (RCIA 118).

What do the scrutinies “do”?

The scrutiny rites are sometimes a stumbling block for pastoral leaders. Before the catechumens can become elect and designated for initiation, they are to have already “undergone a conversion in mind and in action and to have developed a sufficient acquaintance with Christian teaching as well as a spirit of faith and charity” (RCIA, 120).

So if their conversion has already taken place, what do the scrutiny rites do? To understand the importance of the scrutinies, it is helpful to remember Joe’s story. Joe was living the life of a disciple long before he ever became a catechumen. He was certainly converted to Christ long before his election and the celebration of the scrutinies.

But the scrutinies were still essential for his journey of faith because of the immense reality of the new role he was taking on in the community. The three gospel stories at the heart of the scrutinies—the Samaritan woman, the man born blind, and Lazarus—remind Joe and indeed the entire worshiping assembly of the far-reaching and cosmic “death-dealing power of evil” (RCIA 175).

In order to let go of the past and move into the future, the three scrutinies provide a spiritual, small-s-sacramental process to allow the elect to fully grasp (to become purified and enlightened) about what it is God is doing in their lives and what they are being called to do as disciples.

In order to let go of the past and move into the future, the three scrutinies provide a spiritual, small-s-sacramental process to allow the elect to fully grasp what it is God is doing in their lives and what they are being called to do.

Why the scrutinies are required

That is to say, in each of the gospel stories, Jesus heals radical sin and frees the story characters from the death that evil causes. The act of telling the three gospel stories in the context of sacramental prayer “scrutinizes” the elect, compelling them to examine their own hearts and contemplate the gobsmacking, astounding, awe-filling, wondrous, graceful, loving thing God has done in them.

And the stories, prayers, and actions of the scrutiny are also meant to strengthen their wobbling knees and trembling hearts as the sacred enormity of their impending baptismal promise begins to sink in. While God has saved them from death, God has also saved them for mission.

The serious purpose and consequential nature of the scrutinies require the full, conscious, and active participation of both the elect and the worshiping assembly. It is not too much to say that if the catechumens are not ready to celebrate each scrutiny with a sense of reverence and earnestness similar to what we would expect of them in the initiation rites, then they may not yet be ready for initiation. This is why the rite says that all three scrutinies are required. Only the bishop can dispense the obligation to celebrate all three of them and then only with serious pastoral reason (see RCIA 20).

Even so, many parishes still find the scrutinies difficult and even optional. The language of “scrutiny” and “exorcism” and even “sin” does not sit well with us, especially when applied to a really good guy like Joe. What we have to understand is the celebration of the scrutinies is not some kind of remedial corrective for an ill-lived life. It is a spiritual, sacramental rite that delivers the new believers from “death-dealing power of evil” that confronts all of us, every day.

The scrutinies liberate the elect from the dominion of darkness and bring them into the light of Christ. It is a grace that we should not minimize and cannot deny to those who are about to enter the waters of baptism

What have the scrutinies looked like in your community? How have the elect been drawn in to the mystery of these celebrations? Share your thoughts in the comments below.

Free Download: “WHAT ARE WE DOING AT THE RITE OF ELECTION?”

Photo by Andrea Piacquadio from Pexels.