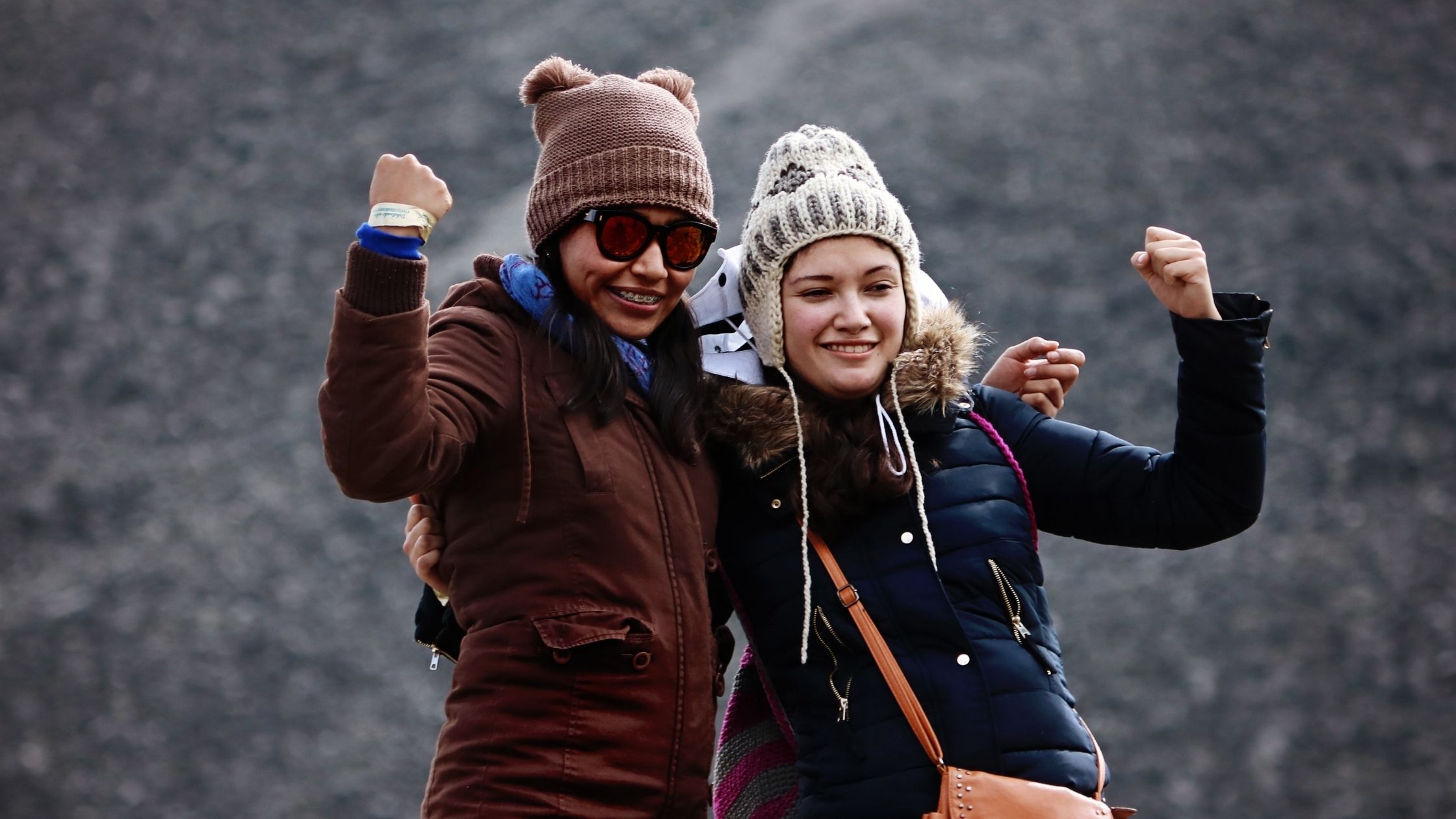 In this series on the ministry of catechist, we have been exploring the implications of Pope Francis’s decision to establish this ministry as a permanent vocation. The Directory for Catechesis provides some excellent instruction on how parishes and dioceses are to form catechists for this ministry. Specifically, the Directory says there are three dimensions of formation for catechists:

In this post, we’ll look more closely at what the church means by being and “knowing-how to be with.”

This dimension of formation is the deepest of the three. It has to do with “being a catechist, even before acting as a catechist” (136).

This might be a little tricky to get our heads around. How do we know if someone can be a catechist before we see them act as a catechist? However, if we remember that the pope is focusing on the ministry of catechist as a permanent vocation, the dimension of being becomes clearer.

What gifts do catechists have?

In a previous post, we noted that one of the characteristics of a catechist is being a witness of faith and a keeper of the memory of God. Witnessing our faith and recalling God’s saving action is, of course, the responsibility of all of the baptized. But some among us are particularly gifted at this. You only need to think for a few minutes to come up with examples of people you know who are really good at this. We can recognize that they have a calling for being with other people. And now we can even say they have a vocation for it.

When you find people who are good at witnessing and remembering God’s saving action, you will want to ask them to consider becoming a catechist. They may protest that they don’t know enough or they don’t think they would be good at the ministry. And then you have to tell them what you see in them that makes you think they are already a catechist before they have even begun to act as a catechist.

Some signs to look for include:

All of these signs arise from an interior spirituality (gifts of the Spirit) within the potential catechist. The Directory says that such a person is likely to develop “the ‘knowing-how to be with,’ as a natural ability necessary to catechesis understood as an educational and communicative act” (140).

Have a genuine encounter

The formation of catechists is careful to reveal and encourage the growth of this relational capacity, which is made concrete in a willingness to live human and ecclesial relationships in a way that is fraternal and serene. (140)

It is important to reemphasize that this ability of “knowing-how to be with” is the deepest of the three dimensions of formation, and I would even say it is a prerequisite. We have all experienced people serving in the role of catechist who really were not very good at just being in relationship with those they served. The Directory makes it clear that this first dimension of formation is fundamental to the development of catechists.

For pastoral leaders and those who are responsible for forming catechists, we have to first look for people who are good at being with people. And then we can invite them into a deeper formation process to develop their gifts for the ministry of catechist. In upcoming posts, we’ll look at the next two dimensions of catechist formation: knowledge and savoir-faire.

How have seekers reflected on the encounter they have with your catechists? Did it feel like an encounter with Christ? Why or why not? Share your thoughts in the comments below.


Photo by DomAlberts from pixabay.