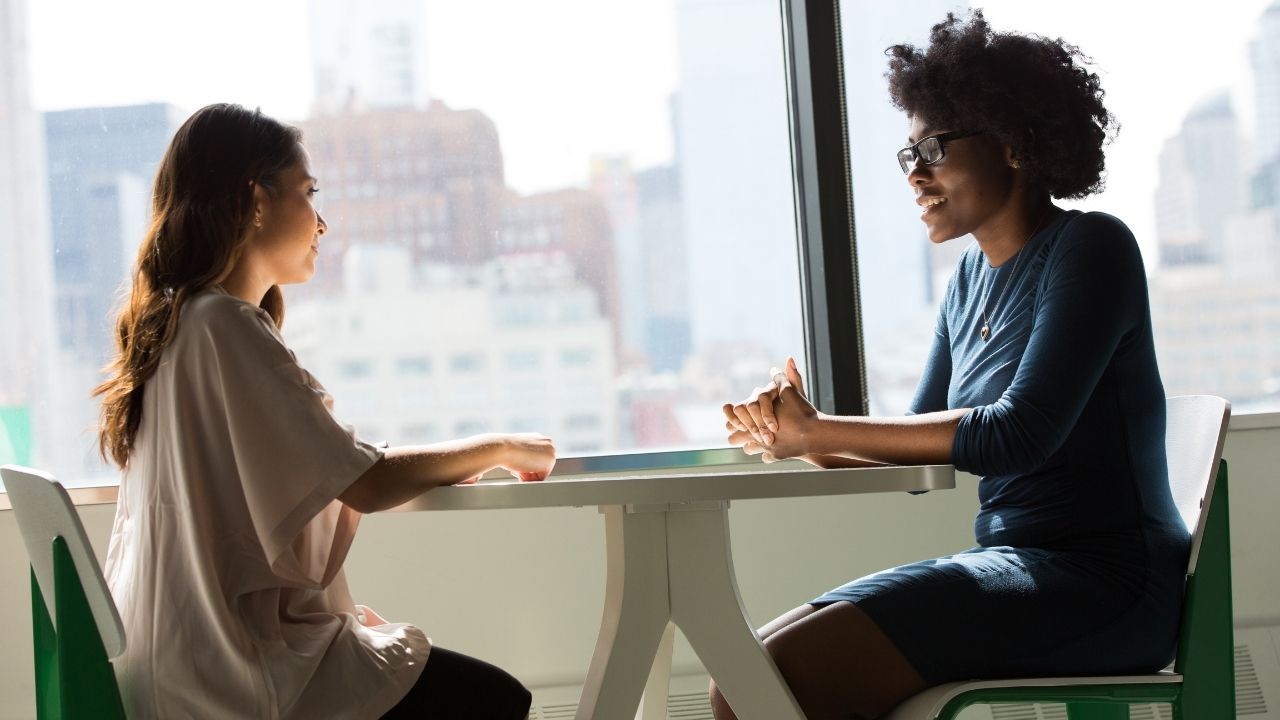 Will the Rite of Election be celebrated in your parish worship space this year? Many dioceses are shifting the rite out of the cathedral and into the parish because of the COVID-19 pandemic. And in dioceses where the celebration will still be held at the cathedral, the number of people present will be dramatically smaller to allow for social distancing. The Rite of Election is going to be very different for most of us in 2021.

It is important that our catechumens understand the purpose of the Rite of Election. And it is just as important for our parish communities to understand it. The church says that this ritual moment “is the focal point of the church’s concern for the catechumens” (RCIA 121).

Free Download: “WHAT ARE WE DOING AT THE RITE OF ELECTION?”
You might have thought baptism would be the focal point. The reason election is the focal point is that it is the time of decision, the time of choosing. Baptism is important, but it is a foregone conclusion to the act of enrollment. The Rite of Election is where the drama happens.

Or at least it used to. Nowadays, a seeker is often told before they even become a catechumen what the date of their baptism will be. Often, there is no true discernment of the seeker’s readiness to live as a disciple. But in the early church, that was not the case.

What did the Rite of Election look like in the early church?

A fourth-century Spanish nun, named Egeria, reported on the Holy Week ceremonies in Jerusalem. She noted that after a lengthy period of preparation (sometimes as long as three years), the catechumens would be brought before the bishop by their godparents. The godparents would then offer testimony about how well their catechumens were living as Christians.

Imagine the tension! Imagine what the years of preparation would be like if you knew how carefully the bishop was going to scrutinize the lives of your catechumens.

How are you going to make the Rite of Election a focal point for your parish #RCIA?

What should we keep from the early practices of initiation?

We don’t want to fully replicate the fourth century election rite today. We don’t want anyone turned away at the final moment. On the other hand, we can do a lot more to make our modern Rite of Election a true decision moment. We can decide long before the rite to train catechumens to live as disciples. We can act as if the bishop will be asking hard questions of the godparents at the Rite of Election. And we can make sure the godparents (and the neighbors) are doing their part to teach the catechumens how to live a life of faith.

We can also do some true discernment of readiness all during the catechumenate. We should know long before the Rite of Election if a catechumen is going to need more formation. There is no rule that inquirers have to be initiated eight or nine months from when they become catechumens. In fact, the opposite is true. The church teaches: “The time spent in the catechumenate should be long enough—several years if necessary—for the conversion and faith of the catechumens to become strong” (RCIA 76).

Free Download: “WHAT ARE WE DOING AT THE RITE OF ELECTION?”

So how could we get a testimony from godparents and other members of the parish?

One more way we can make the Rite of Election into a true decision moment is to recover some sense of the testimony of the godparents and even the neighbors or members of the parish. The Rite of Election includes a ritual “Affirmation by the Godparents and Assembly,” which is an echo of the episcopal interrogations of the fourth century (RCIA 131). We can make it a little more than an echo by expanding the affirmations into actual testimonies.

We can ask the sponsors, godparents, and other members of the assembly to give verbal testimony to the readiness of the catechumens to live the duties of the baptismal priesthood. Since many dioceses will be celebrating the Rite of Election in the parishes, it is possible to do this in the rite itself. The rubrics for the “Affirmation by the Godparents and Assembly” allow for adaptation. So the presider could ask for anyone who wishes to speak on behalf of the catechumens. The godparents should be prepared ahead of time for this moment. And people could also be invited to spontaneously come forward to speak. It is important, however, that the testimony focus on the work of the Spirit within the catechumens. So you might suggest a form something like this:

If the logistics in your parish won’t work for public testimony at the Rite of Election, you could schedule a small celebration ahead of the rite in which those closest to the catechumens gather to pray for, bless, and testify to the readiness of the catechumens.

This year is a golden opportunity to help our parishioners understand this focal point of our concern for the catechumens. Take the time to make the celebration a true decision point to taking on the responsibilities of the baptized priesthood.

How are you going to make the Rite of Election a decision point in your catechumens this year? What can you do to set the stage well for the next seekers that approach your parish? Share your thoughts in the comments below.

Free Download: “WHAT ARE WE DOING AT THE RITE OF ELECTION?”
See also these related articles:


Photo by Christina @ wocintechchat.com on Unsplash