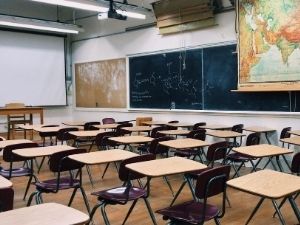 Here at TeamRCIA, we spend a lot of time talking about the inadequacy adapting the catechumenate into a school model. Using a classroom paradigm is so common in parishes that many RCIA teams think it is the norm. However, if you read the Rite of Christian Initiation of Adults carefully, you will find no reference to a syllabus, a curriculum, or a school schedule.

Free Download: “THE ONE, MOST IMPORTANT THING WE HAVE TO TEACH IN THE RCIA”

The RCIA is about evangelization

The new Directory for Catechesis builds on its predecessor and on the teaching of Pope Francis to clarify that every phase of catechesis is some form of announcing the “first proclamation” or the kerygma. At the press conference, Archbishop Rino Fisichella, president of the Pontifical Council for Promoting New Evangelization, said:

Evangelization occupies the primary place in the life of the Church and in the everyday teaching of Pope Francis. It could not be otherwise. Evangelization is the task that the Risen Lord has entrusted his Church in order to be, in the time of every age, the faithful announcement of his Gospel.

Catechesis, therefore, must be united intimately with the work of evangelization and cannot be separated from it. It needs to take on the very characteristics of evangelization, without falling into the temptation to become a substitute for it or to want to impose its pedagogical premises on evangelization. In this relationship, the primacy belongs to evangelization, not catechesis. (emphasis added)

When we contort the initiation process into a school model, we are getting things backward. We are giving the primacy to catechesis and not evangelization. According to Archbishop Fisichella, parishes that are defaulting to a school model for the catechumenate need to undergo “a ‘pastoral conversion’ in order to free catechesis from some chokeholds that prevent its effectiveness.”

When we contort the initiation process into a school model, we are getting things backward. We are giving the primacy to catechesis and not evangelization.

What is holding catechesis back?

A second one is the mentality by which catechesis becomes the condition for receiving a particular sacrament of initiation, with a consequent void opening up once initiation has ended.

A third is the exploitation of a sacrament in the name of pastoral strategy, so that the time frame for confirmation is dictated by the need not to lose the small flock of young people remaining in the parish rather than by the significance which the sacrament possesses of itself in the economy of the Christian life.

The pastoral conversion that we all need to undergo is to let go of our paradigm that catechesis is only about conveying a set of doctrines. It is primarily an invitation to a life of joy (see Directory for Catechesis, 68).

RCIA is about an encounter with Jesus Christ

Pope Benedict XVI, who laid the groundwork for the church’s renewed emphasis on evangelization, said:

Being a Christian is not the result of an ethical choice or a lofty idea. But the encounter with an event, a person, which gives life a new horizon and decisive direction. (God is Love, 1)

It’s time to break free of the chokeholds so seekers and parishioners can more easily encounter the person of Jesus Christ.

(Hat tip to Brian Hanson who alerted me to the pontifical council’s press conference.)

What needs to be addressed in your parish RCIA to help parishioners encounter Jesus? What would this mean for your catechesis? Share your thoughts in the comments below.

Free Download: “THE ONE, MOST IMPORTANT THING WE HAVE TO TEACH IN THE RCIA”

Photo by Wokandapix–614097 on pixabay 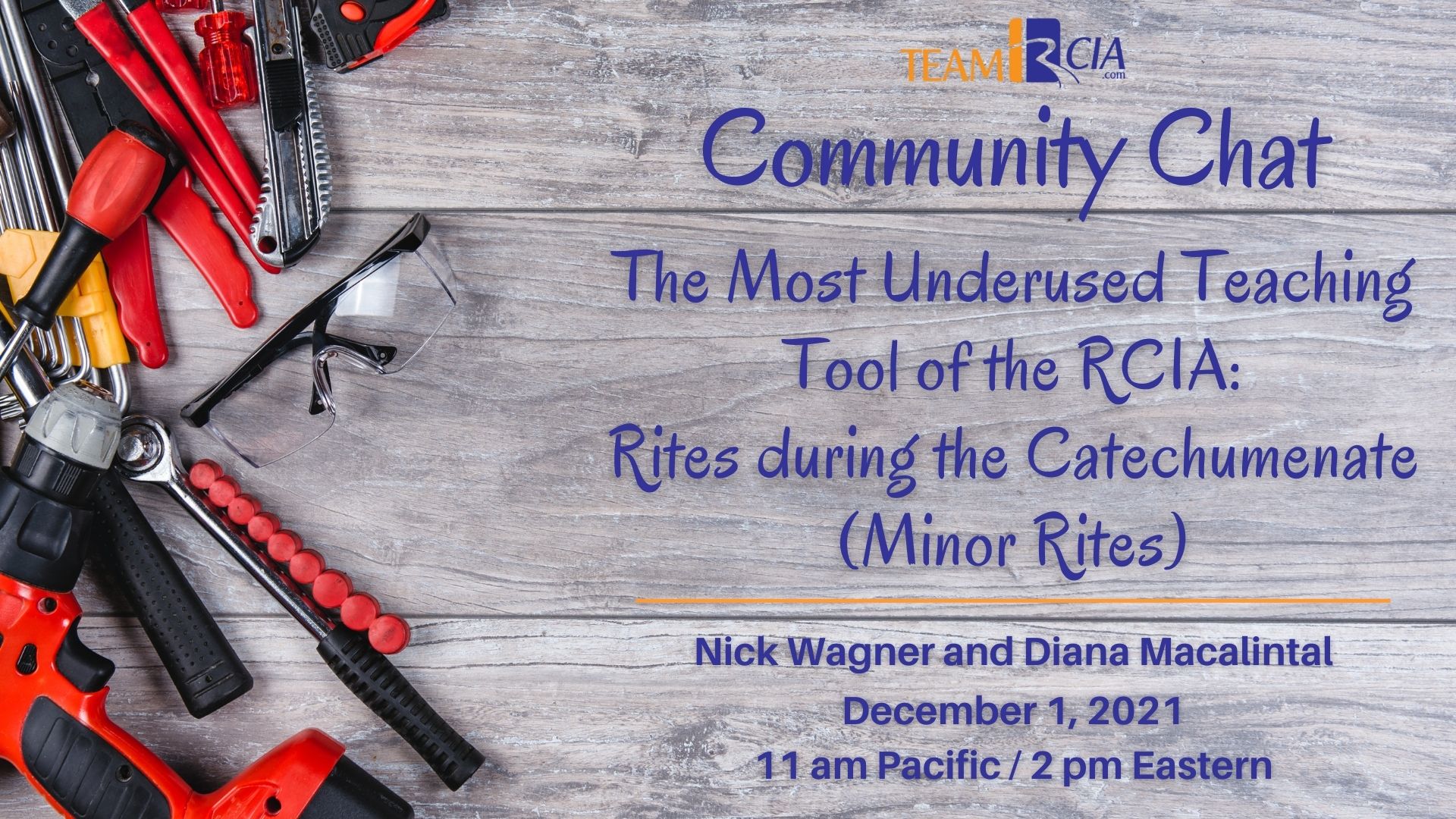