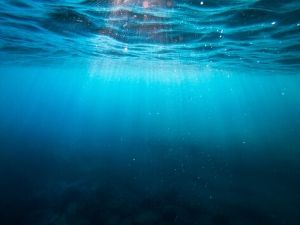 The suspension of Triduum liturgies, especially the Easter Vigil, have left some RCIA teams foundering and wondering what to do with the elect during the period of mystagogy. If we look at the Rite of Christian Initiation of Adults in the section on mystagogy, we will discover or rediscover a few key points.

Five keys to involving the assembly in the work of Christian initiation
The next key point is how we catechize in a postbaptismal way. Some parish teams are still using a textbook, school year program for formation. Classes usually extend into the Easter season. This is not the vision of the Rite of Christian Initiation of Adults.

Other parish teams are holding an extended ministry fair. They invite representatives from the various parish ministries to come speak to the neophytes about signing up for activities in the parish. This is also a deviation from the norms in the Rite of Christian Initiation of Adults.

Some parishes have one or two meetings to prayerfully reflect on the celebration of the Vigil and to remember the high points of the initiation rituals and symbols. This is not at odds with the vision of the Rite of Christian Initiation of Adults, but it is incomplete.

The Period of Postbaptismal Catechesis in the RCIA

So what does postbaptismal catechesis look like for the neophytes when everything is normal?

1. Postbaptismal catechesis is for all the baptized, not just the neophytes

According to the RCIA, “This is a time for the community and the neophytes together to grow in deepening their grasp of the paschal mystery” (244).

2. The method for postbaptismal catechesis echoes the method for the catechumens outlined in RCIA 75 (word, worship, community, witness)

Together with the community, the neophytes meditate on the word, particularly the Gospel, worship by sharing in the eucharist, and witness by doing works of charity (RCIA 244).

What does postbaptismal catechesis look like for the neophytes when everything is normal?

3. The neophytes practice seeing their lives and the world differently

Because they are now sharing in the eucharist, the neophytes are “introduced to a fuller and more effective understanding the mysteries.” That introduction happens by going even deeper into the Gospel message they received as catechumens and by reflecting on their new experience of the sacraments (RCIA 245).

4. The primary place all this happens is at Sunday Mass

Since the power of the period of postbaptismal catechesis flows from “the new, personal experience of the sacraments, [mystagogy’s] main setting is the so-called Masses for neophytes, that is, the Sunday Masses of the Easter season” (RCIA 247).

If you are celebrating initiation at a time other than the Triduum, you won’t be able to use the Sunday Masses of the Easter season as your main setting for mystagogy. However, you can make an effort to make the following seven Sundays as Easter-y as possible.

The RCIA says the readings from Year A for the Sundays of Easter are “particularly suitable” for the newly baptized. The rite gives permission for using the Easter season readings on the Sundays following baptism when initiation is celebrated outside the usual time (RCIA 247). If you make that change, pay particular attention to the epistle readings from 1 Peter. They are focused on the role of those who are now part of the priesthood of Christ.

What do we do with the elect until they are baptized?

The elect should, by now, be fully formed for living the Christian life. We can incorporate them into parish life the same way we involve the rest of our parishioners. Specifically, with the help of their godparents, we should encourage the elect to continue to meditate on God’s word, to live as a Christian community in their domestic churches, to fully, consciously, and actively participate in the church’s worship through the Liturgy of the Word or Liturgy of the Hours, and to witness to their faith through acts of charity as much as they are able in these circumstances.

What we should not do is treat them like catechumens, especially if our catechumenate is structured as a classroom experience. Formal catechesis ended for the elect on the First Sunday of Lent (see RCIA 139).

While sheltering in place directives last, we can continue to meet with the elect online to break open the word and share faith. And we should be doing that with the rest of our parishioners as well. Once the quarantine is lifted, godparents should be sure the elect are fully participating in the life of the parish, especially Sunday Mass, as they approach their initiation.

How do you normally prepare for the time of mystagogy? How will you be encouraging your elect this year? Share your thoughts in the comments below.

Photo by Cristian Palmer on Unsplash 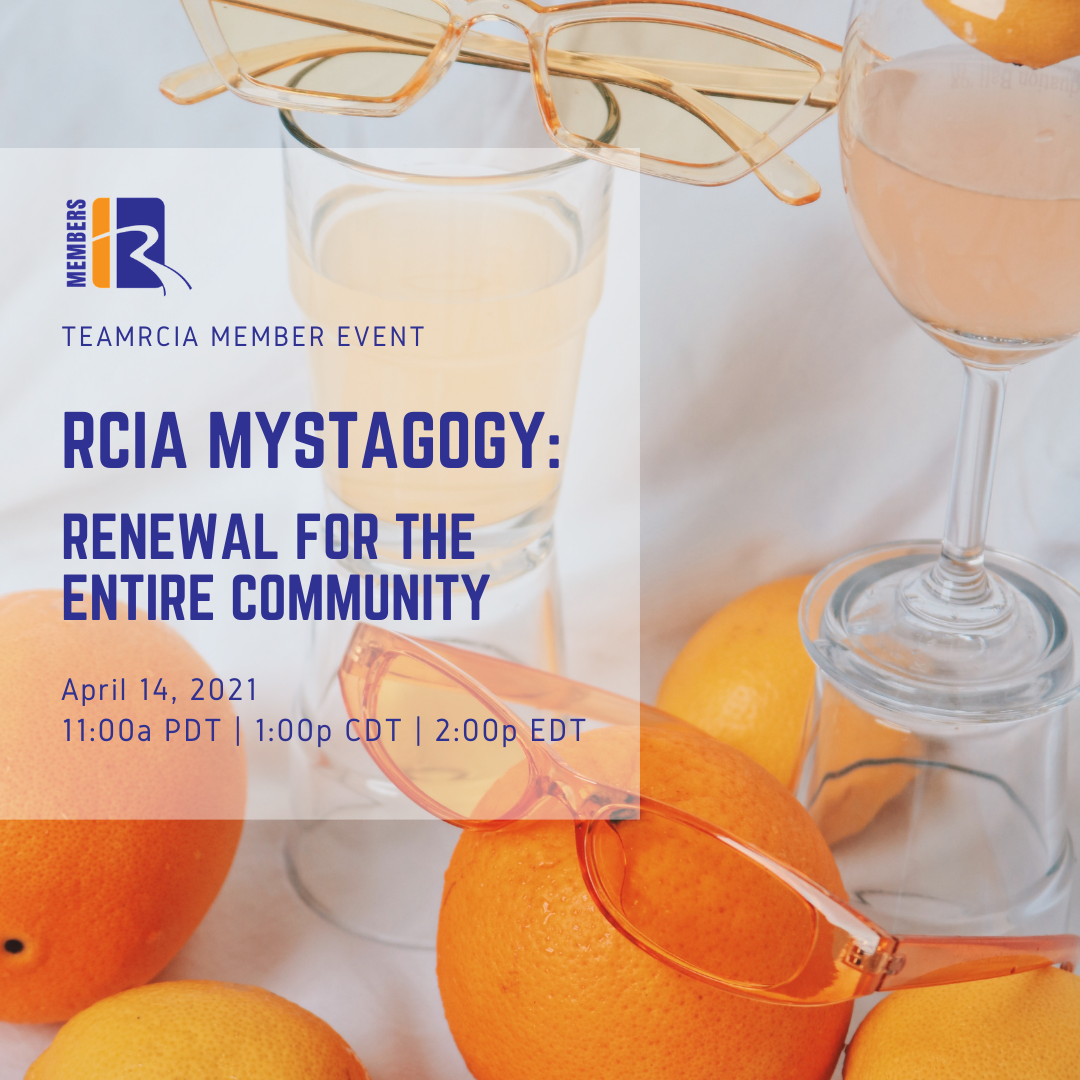 Click here to join us for our
next member event!